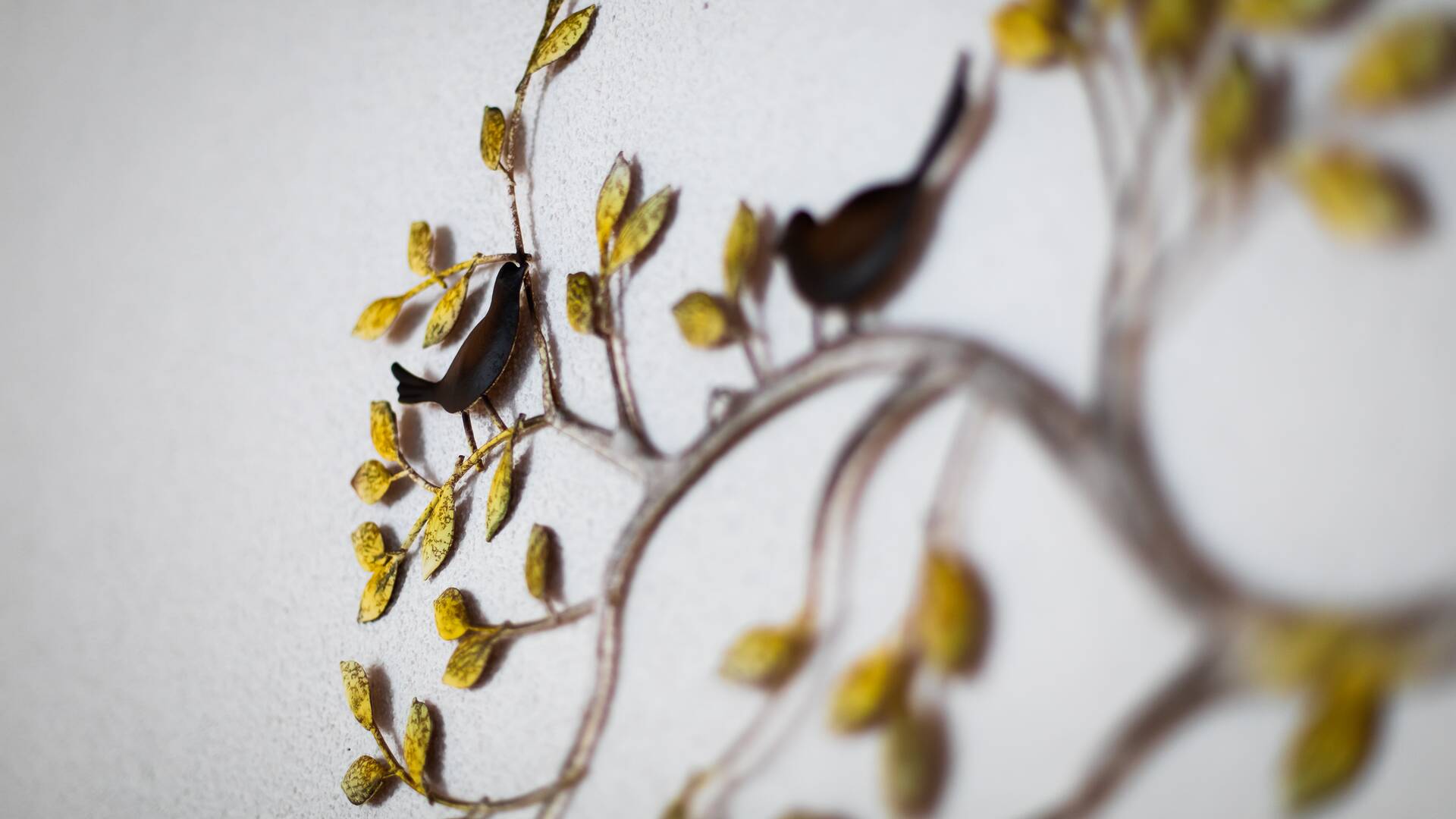 Together with parents Silvia and Walter Mallaun, the friendly and welcoming duo of Astrid and Christoph Mallaun are in charge of affairs here at the Hotel Mallun. They are supported by a team of staff who give 100% every single day to ensure guests staying at the hotel enjoy a memorable holiday.

The fourth generation can already be found at the hotel in the form of son Johannes, who likes nothing more than joining his grandfather for a ride through the fields on the tractor or a day out in the cool vintage Mercedes.

In May 2019 the couple's second child, daughter Klara, was born. She may not be ready to take over the hotel just yet, but she's a bundle of fun adored by her parents.

Silvia & Walter Mallaun used to run the hotel and have now handed it over to the next generation.

"We are the first choice in the Paznaun Valley!" Hotel Mallaun team

Welcome to the Hotel Mallaun

Here at the Hotel Mallaun, we have one big mission: to make your holiday dreams come true! Hosts Astrid and Christoph Mallaun as well as their team of friendly and experienced staff work hard each and every day to make this dream come true.

From fine dining to spa & beauty treatments and entertainment, let us make your stay at the Hotel Mallaun an experience to remember.

A hotel with a long and proud tradition

The Hotel Mallaun itself did not exist in 1898, but the building standing on the piece of land now home to the hotel already been built. With electricity and many other luxuries uncommon at the time, it was considered a very forward-looking project. Indeed, it was so advanced that it even made it into the local paper, the "Tiroler Landeszeitung", in January 1899.

Initially the building was used as a mill and bakery, complete with a waterwheel to generate electricity. Rooms were available to friends and guests. However, repeated flooding of the Trisanna river caused damage to the local waterways and interrupted milling again and again. The owner at the time therefore saw no viable way of maintaining the operation and decided to sell the building. It was bought in 1905 by Maria Franziska Mallaun, bringing it into the ownership of the Mallaun family for the first time, and turned into a tavern with a bakery on the ground floor. Many of the rooms were rented out to local families in need of accommodation.

When ownership of the building passed to her son, Sebastian Mallaun (Christoph's grandfather), it was decided that he should run the bakery and tavern himself. In 1935 he completed his training as a baker and took over the bakery. Many of the rooms in the house were still rented to families, with tourism very much still in its infancy.

In fact, it was not until after the Second World War that Sebastian Mallaun started renting rooms (without running water) to guests from outside the valley. In 1948 Sebastian married Maria Schweighofer, who joined the business and helped him run the bakery and manage the rooms. Back then the guesthouse was known as "Waldesruh" ("Forest Peace") – a name still borne to this day by one of our family suites.

"Pension Waldesruh – that was the name of the place when my father welcomed the first guests." Christoph Mallaun.

The building was expanded several years later and officially received its license as a guesthouse in 1971. This meant the owners were allowed to serve food and drinks to all guests. The new "Gasthof Mallaun", as it was known, had 50 beds and organised regular events such as dances, balls and traditional Tyrolean evenings.

At the age of 66, Sebastian Mallaun handed over the business to his son, Walter, in 1977. The bakery was taken over by Walter's brother, Anton, and relocated to a neighbouring building. It remains there today and since 2007 has been run by a local baker from the village.

In the late 1970s, Walter Mallaun began thinking about extending and expanding the hotel to offer rooms with showers and toilets. After marrying Silvia Zangerl, in 1978, this building project was carried out in 1981/82 and resulted in a 90-bed hotel with four-star status. It was the first hotel in the village of See. The concept was a bold one, especially considering that back then the banks charged 13-15% interest on such loans. Walter Mallaun was a true pioneer.

It wasn't an easy time, but Walter Mallaun's bet paid off. Together with his wife Silvia he welcomed a large number of guests new and old to the Hotel Mallaun, some of whom are still regular guests today. After 36 years at the helm, Walter handed over the business to his son Christoph in 2013.

Following this handover, Christoph Mallaun and his wife Astrid decided to renovate the hotel again. This was the next milestone in the history of the hotel. In summer 2014 a part of the building was demolished to make way for a new extension. All of the rooms plus the lobby and the reception were modernised. The spa was updated and a new indoor swimming pool was built.

Today, the Hotel Mallaun is more than ever a true family business. Former owners Silvia and Walter, current owners Astrid and Christoph as well as their own children Klara and Johannes (the fourth generation) take great pleasure in welcoming guests to this hotel with a long and proud tradition.

"We are the first choice in the valley – the first village, the first hotel! We have always been at the forefront of developments." Christoph Mallaun

Home from home in the Alps!

Our friendly and professional team is dedicated to making your stay with us a holiday to remember.